Team of engineers brought together by our unparalleled network of professionals 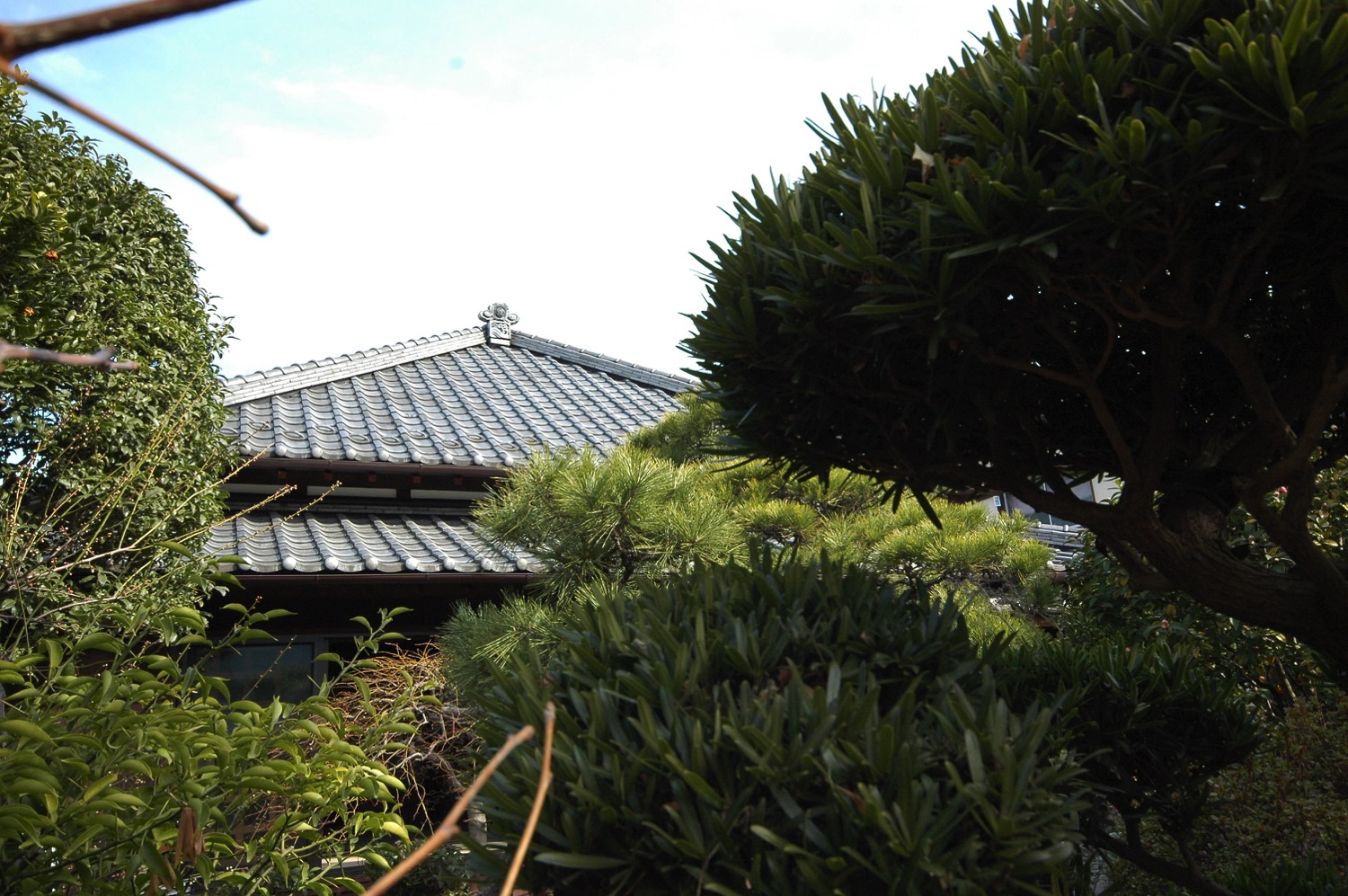 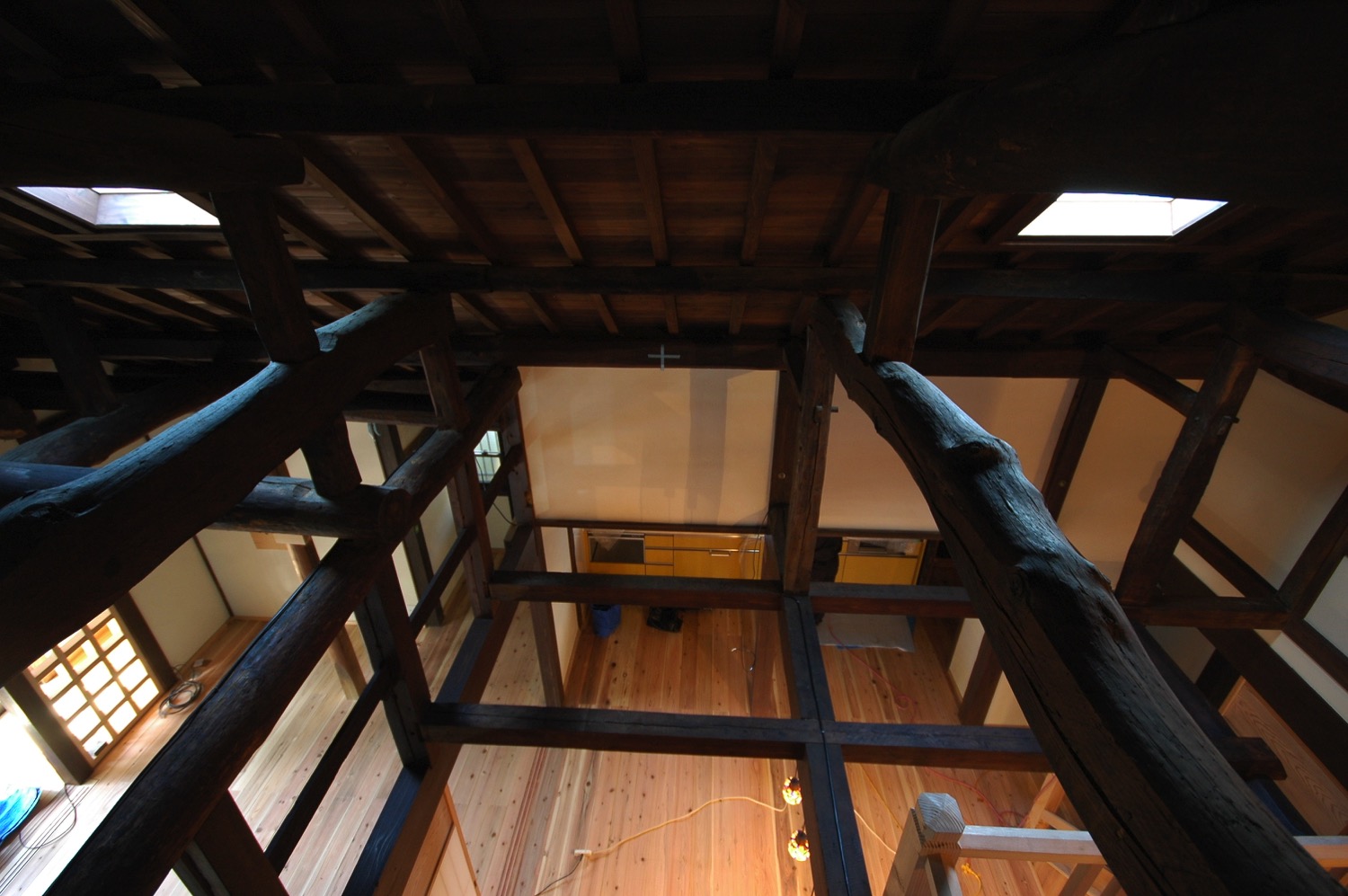 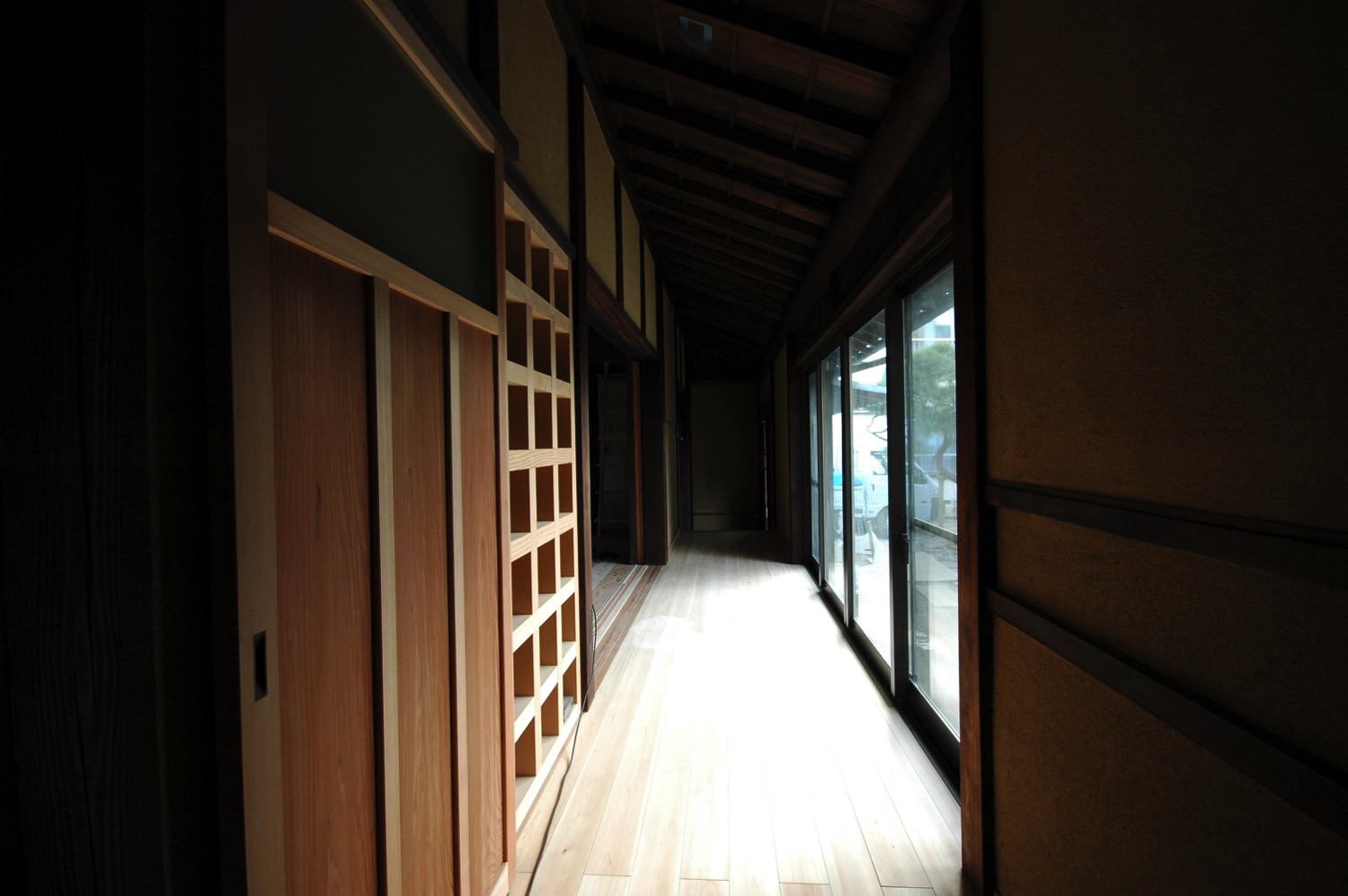 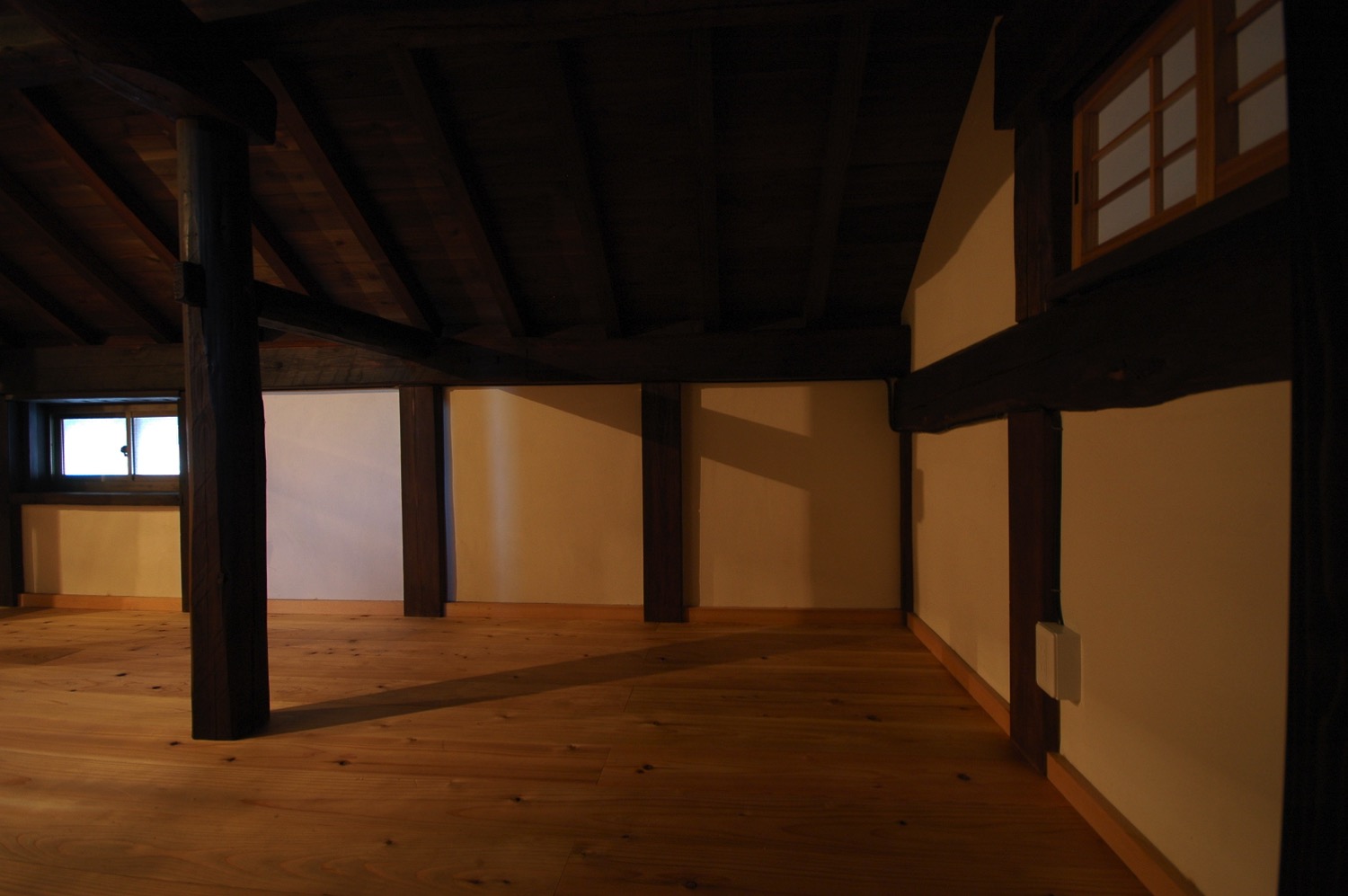 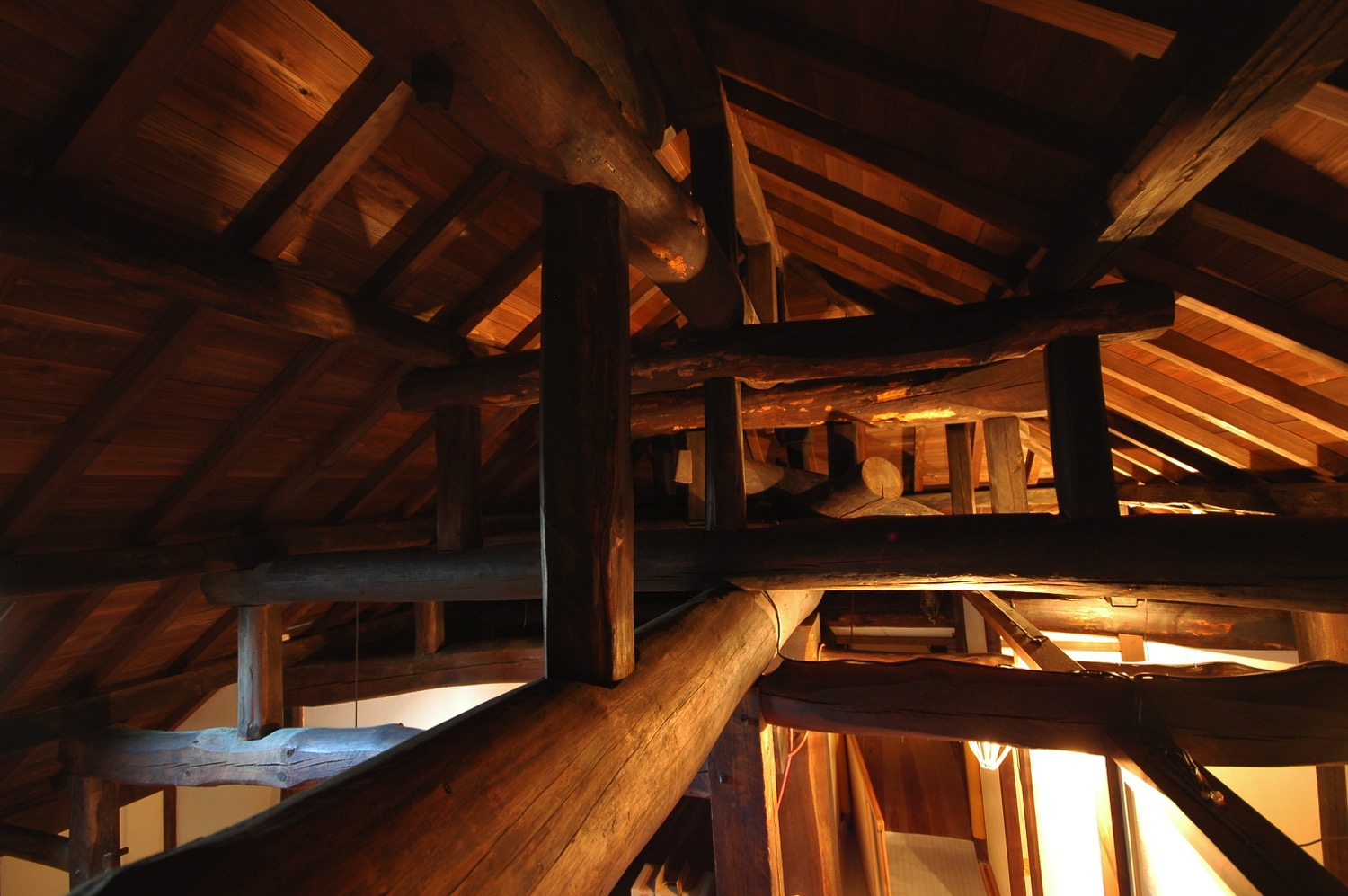 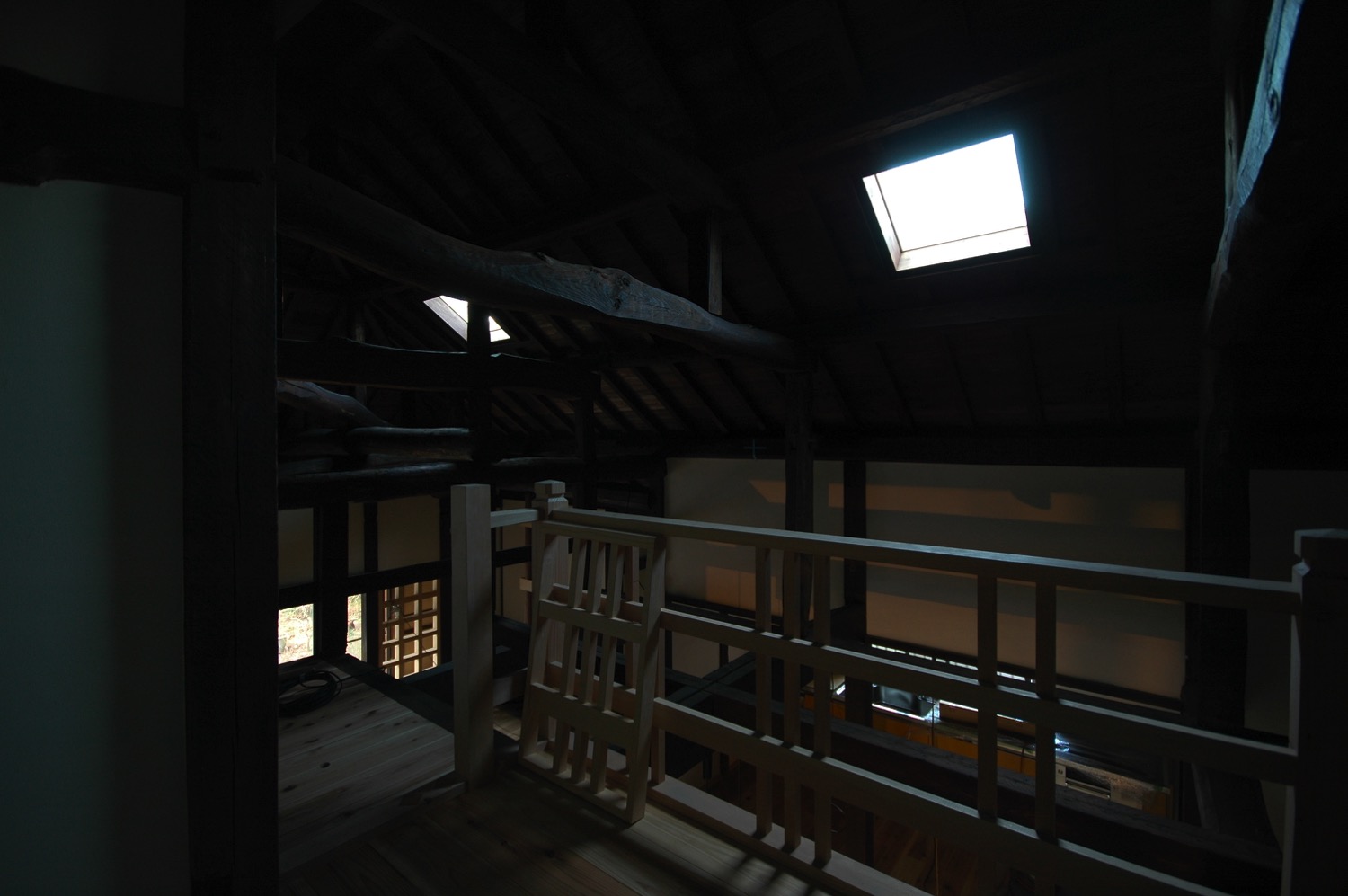 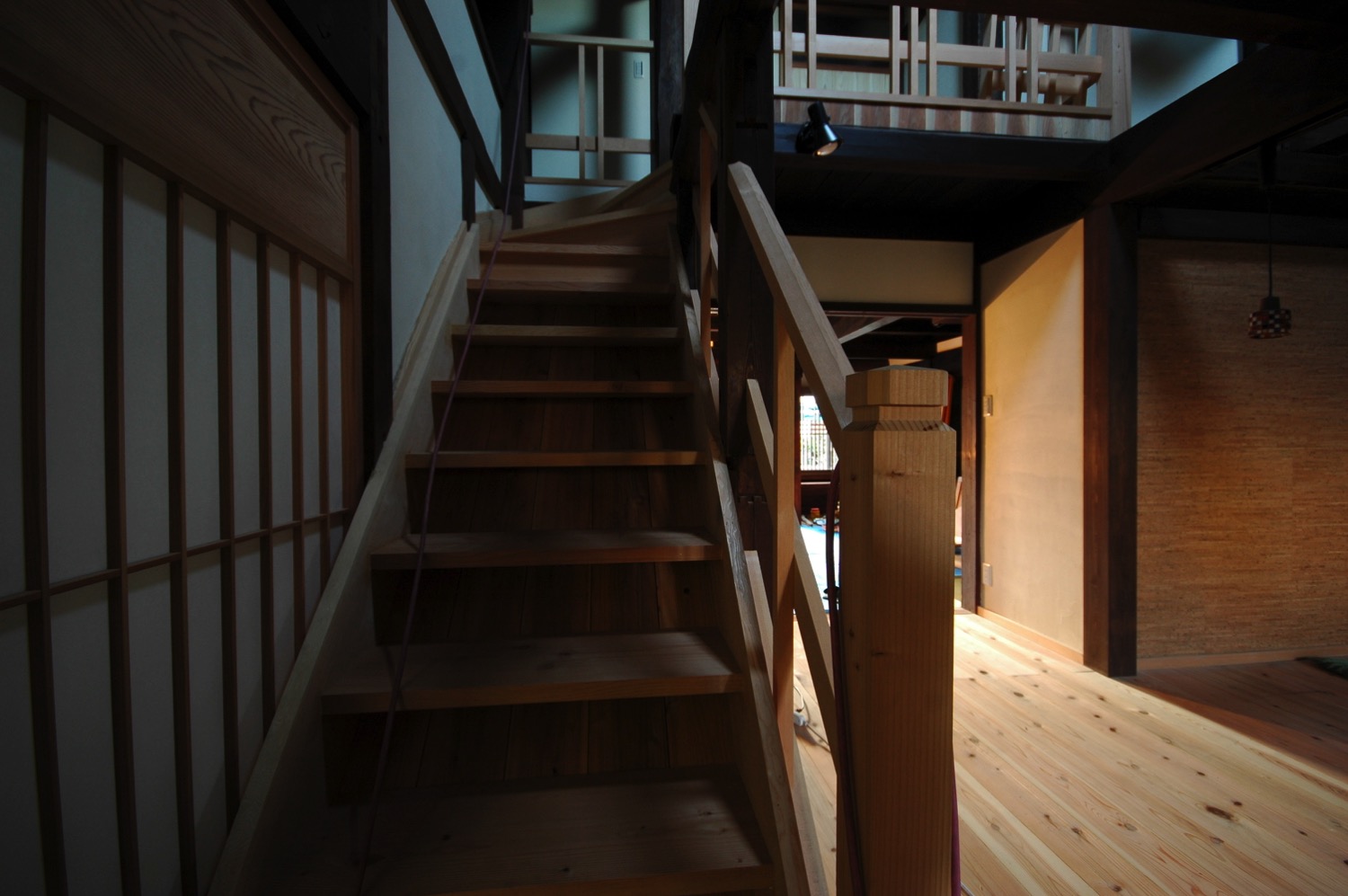 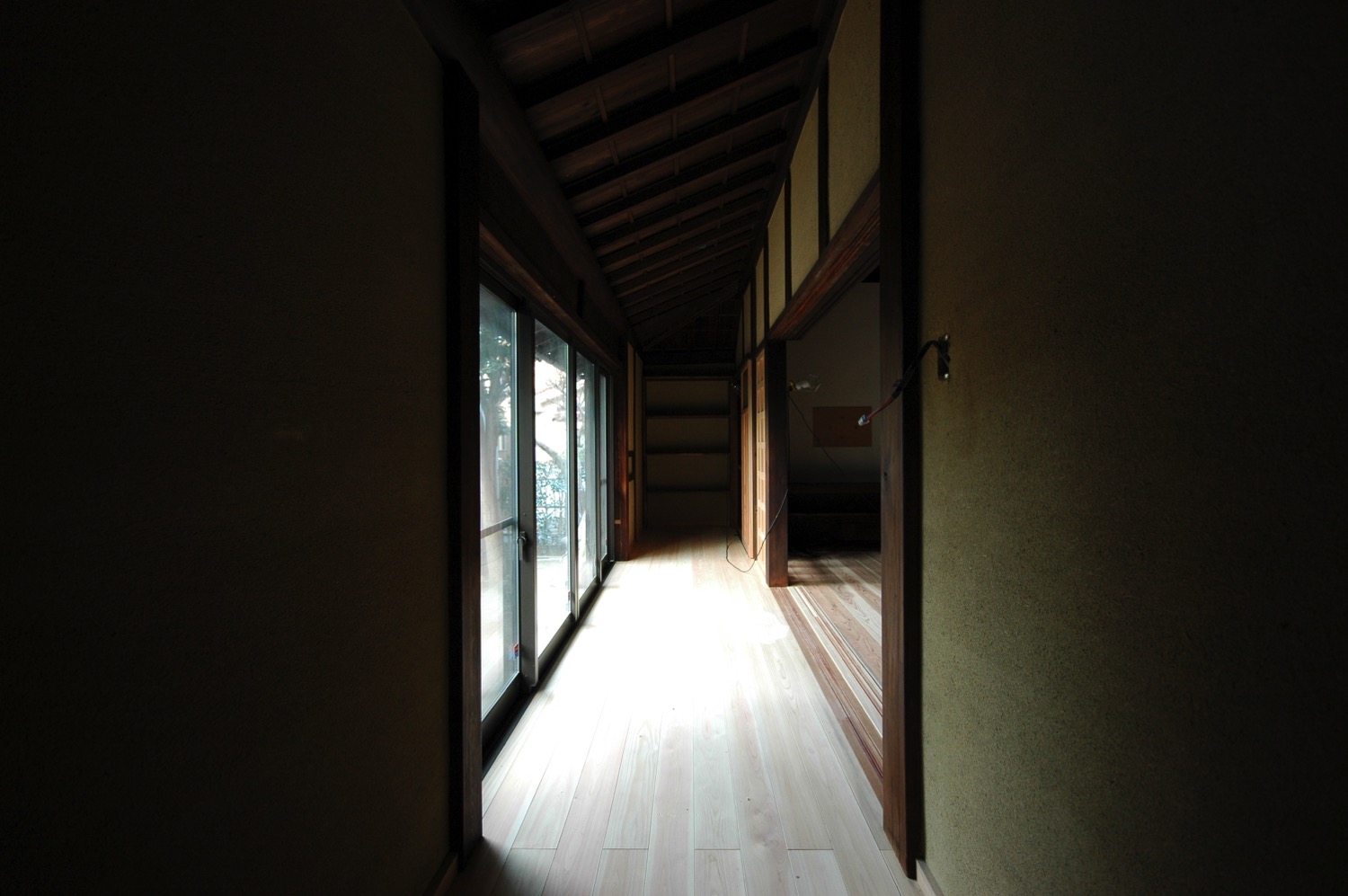 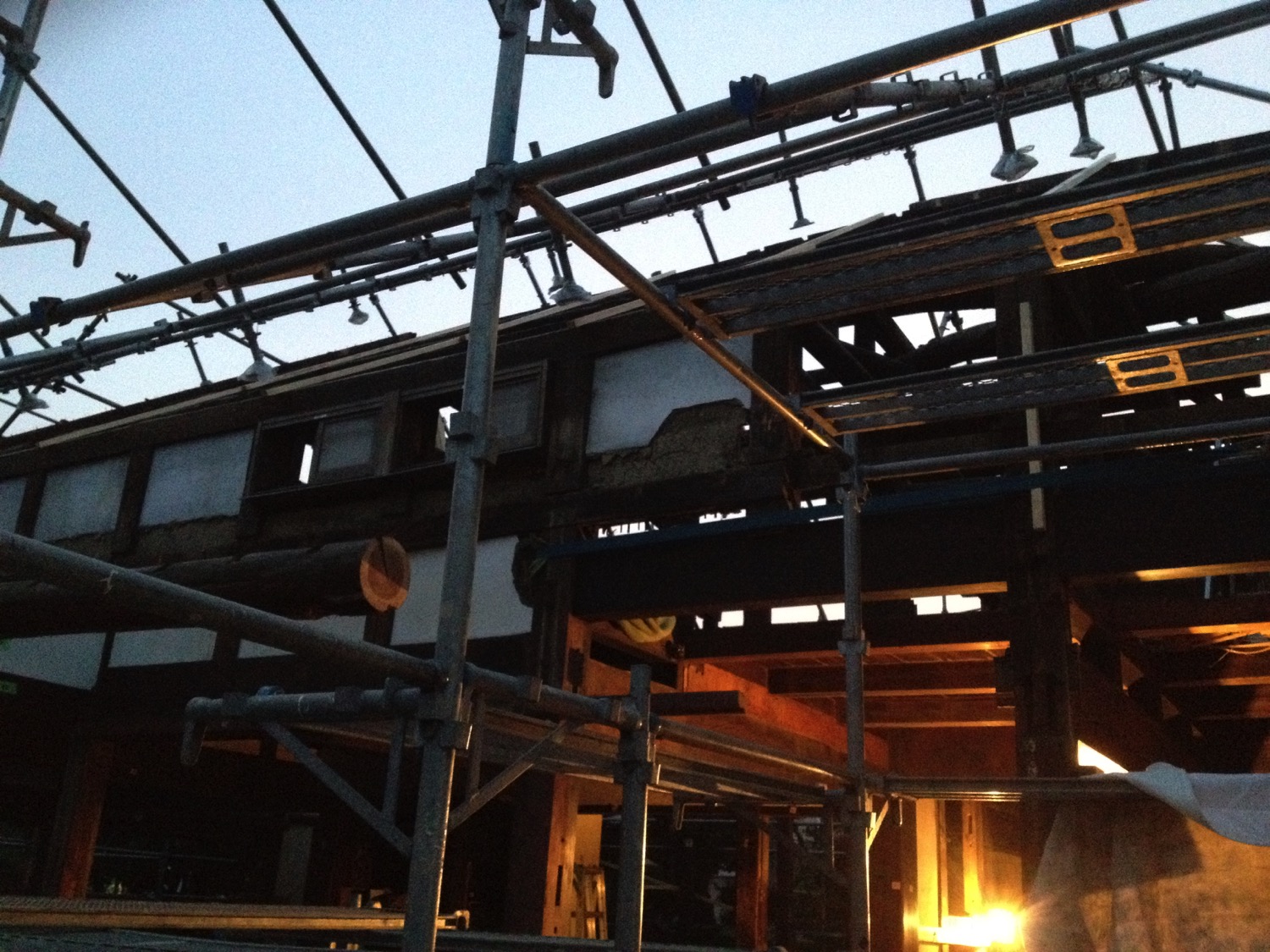 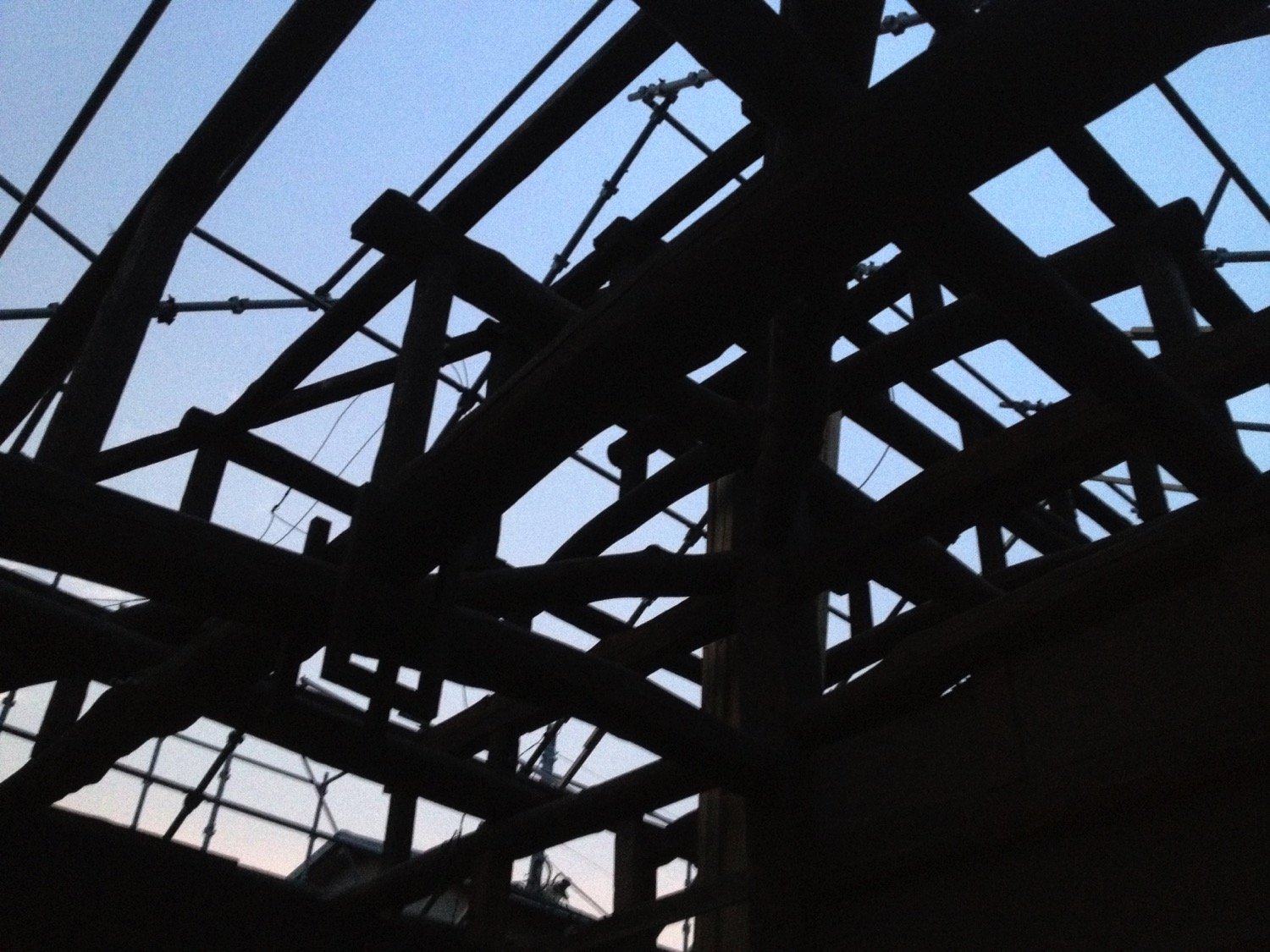 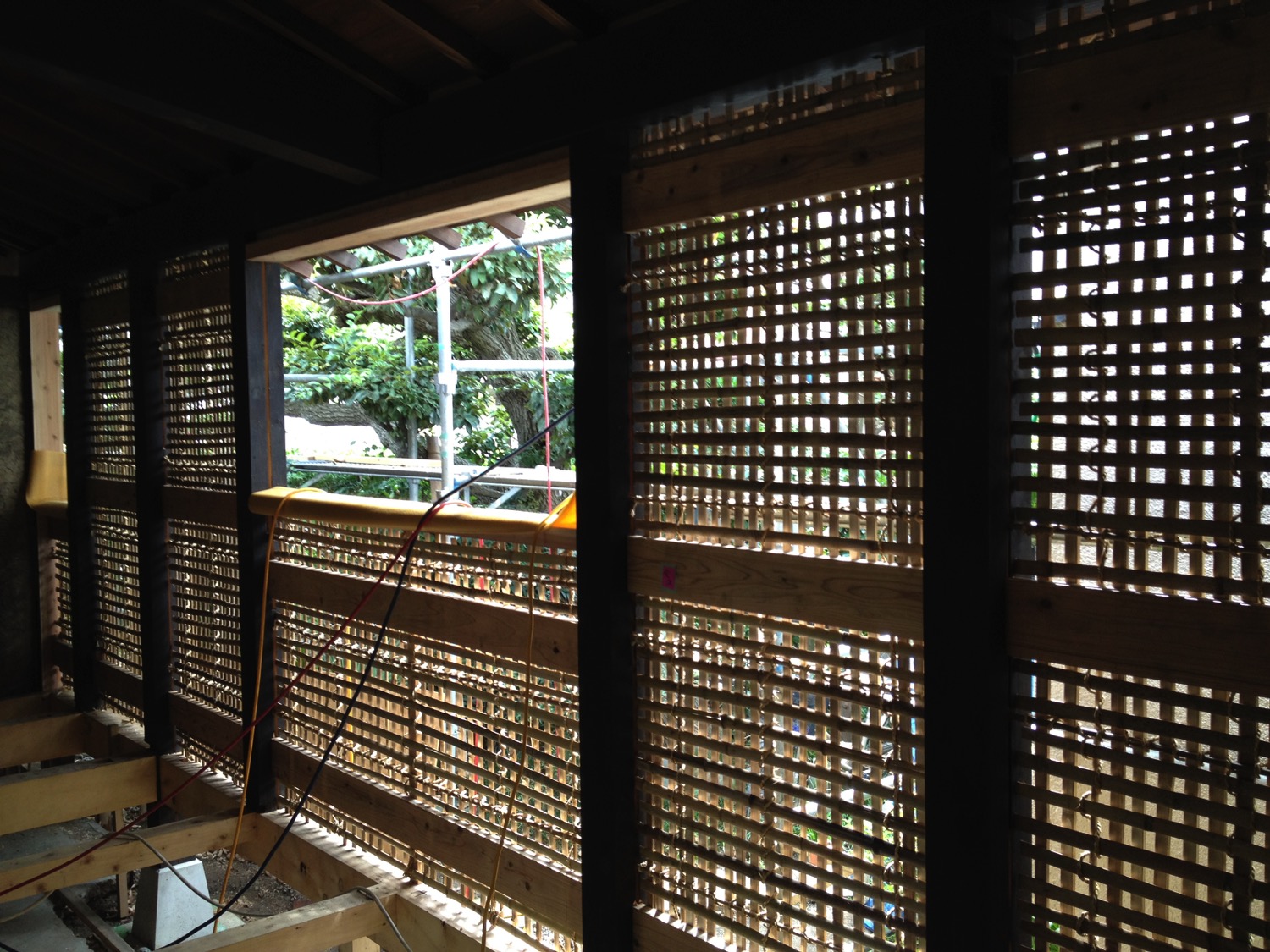 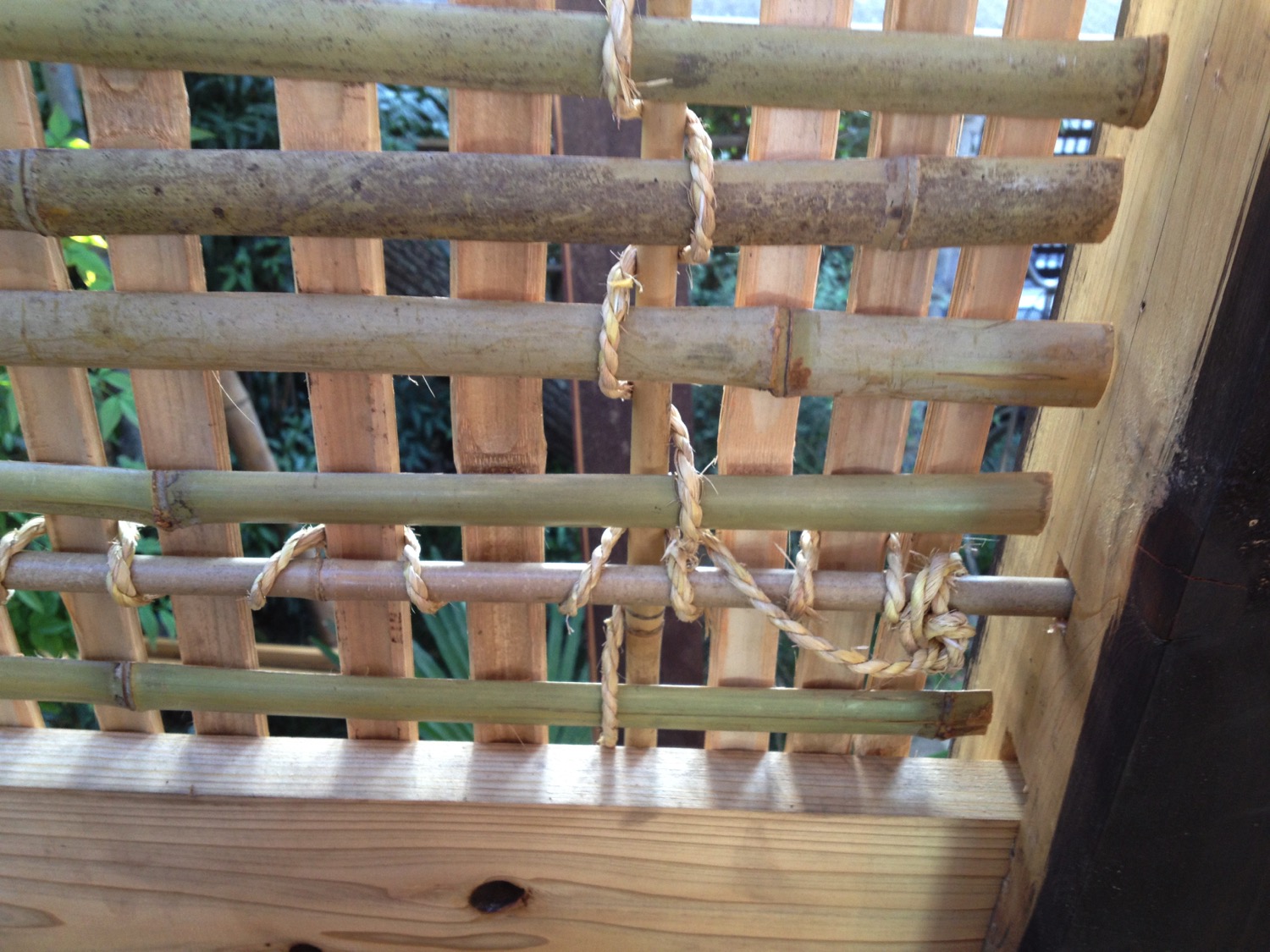 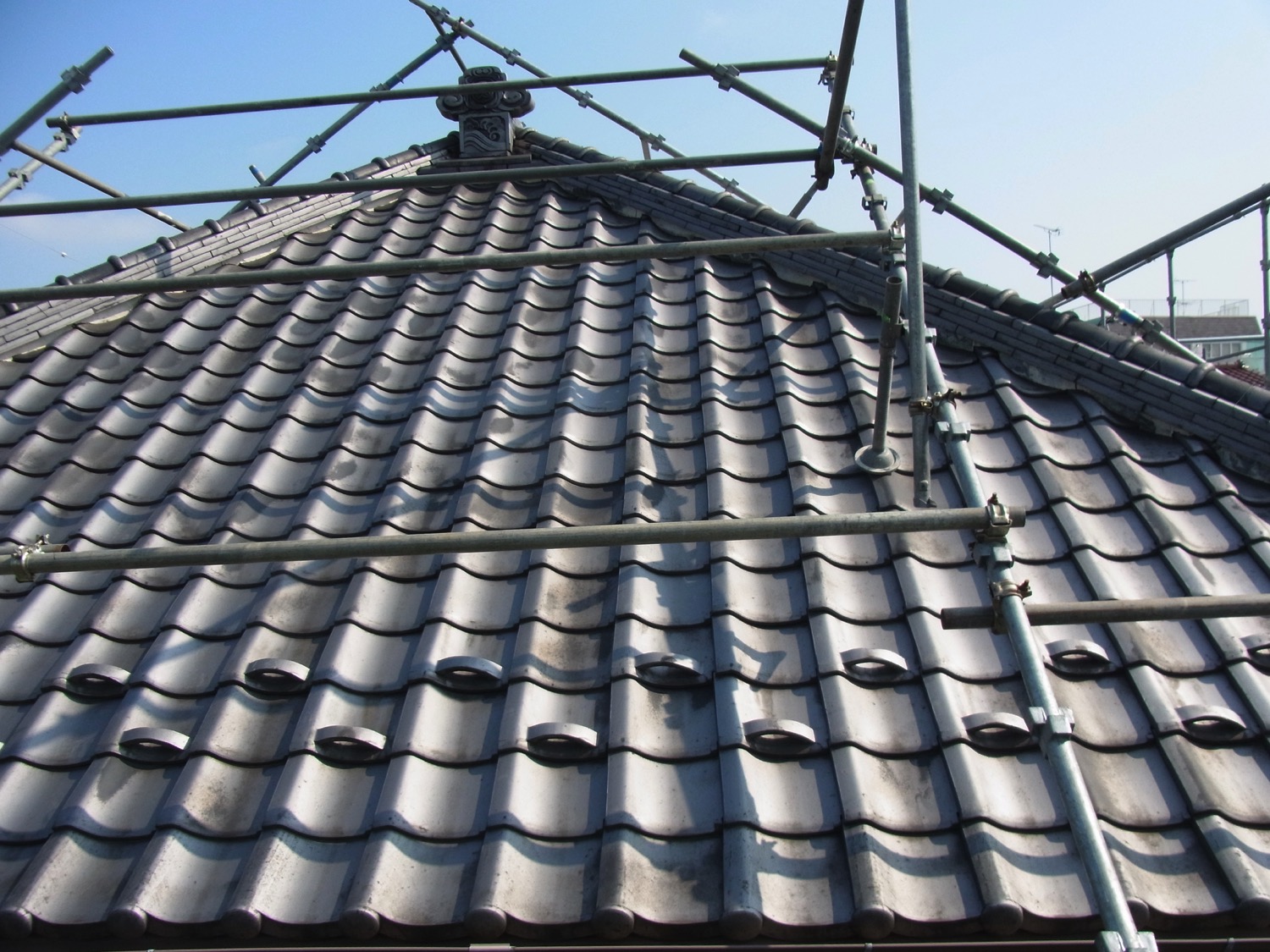 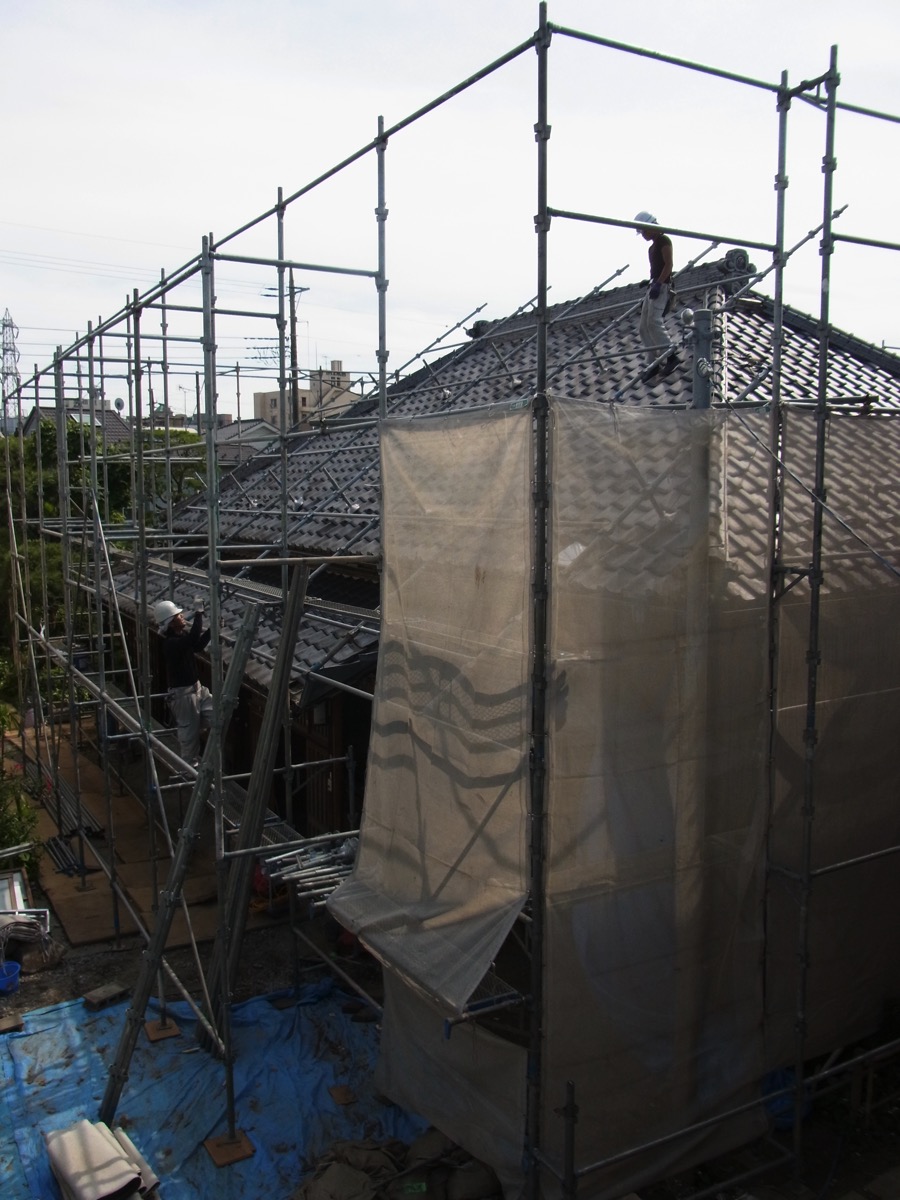 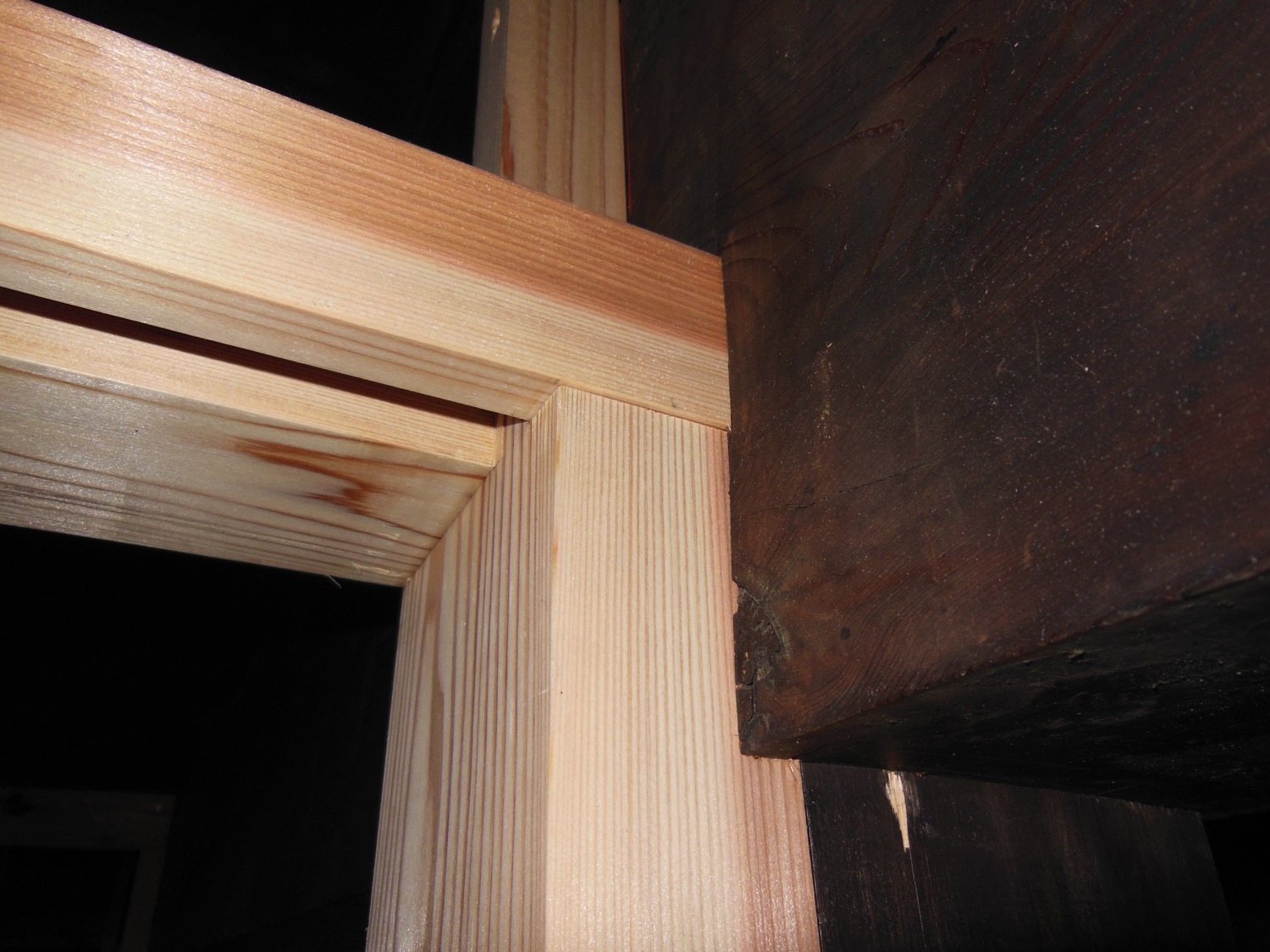 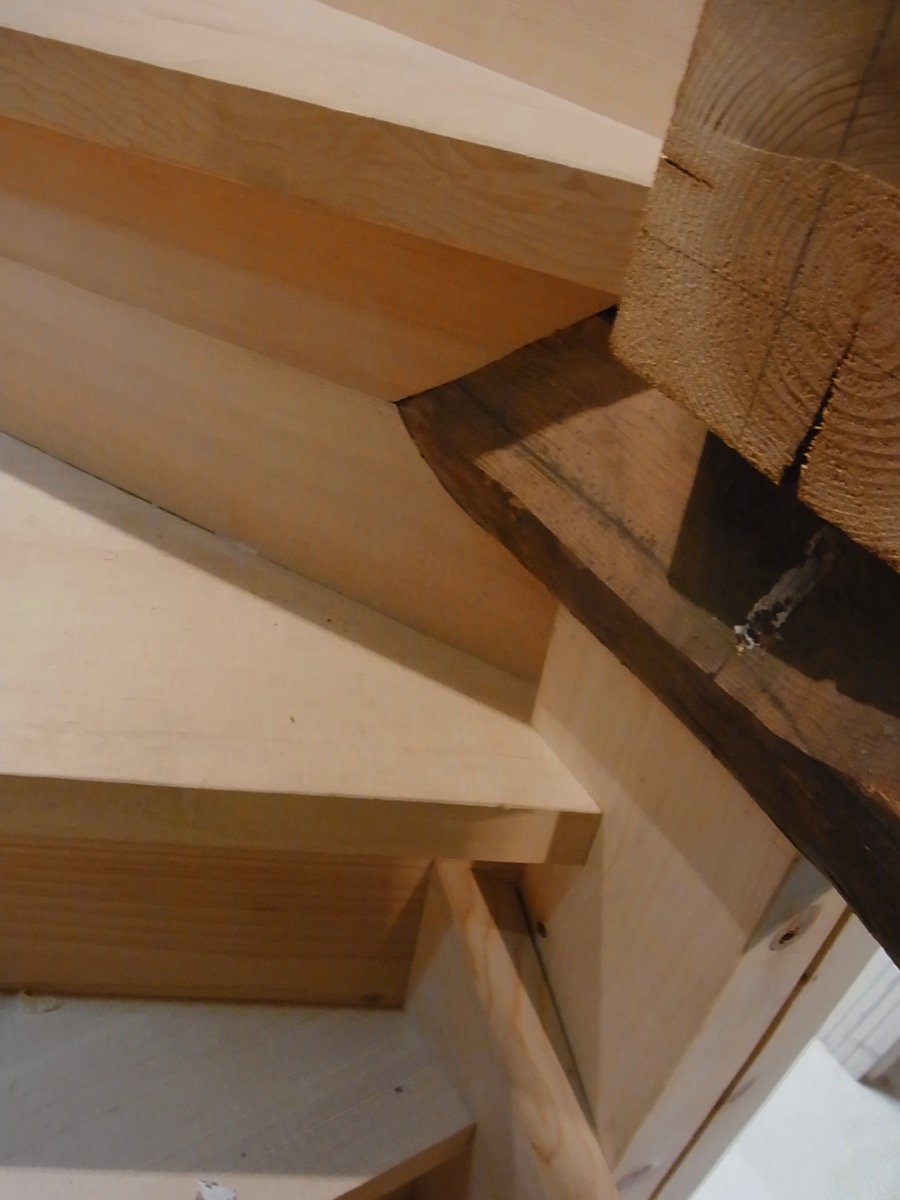 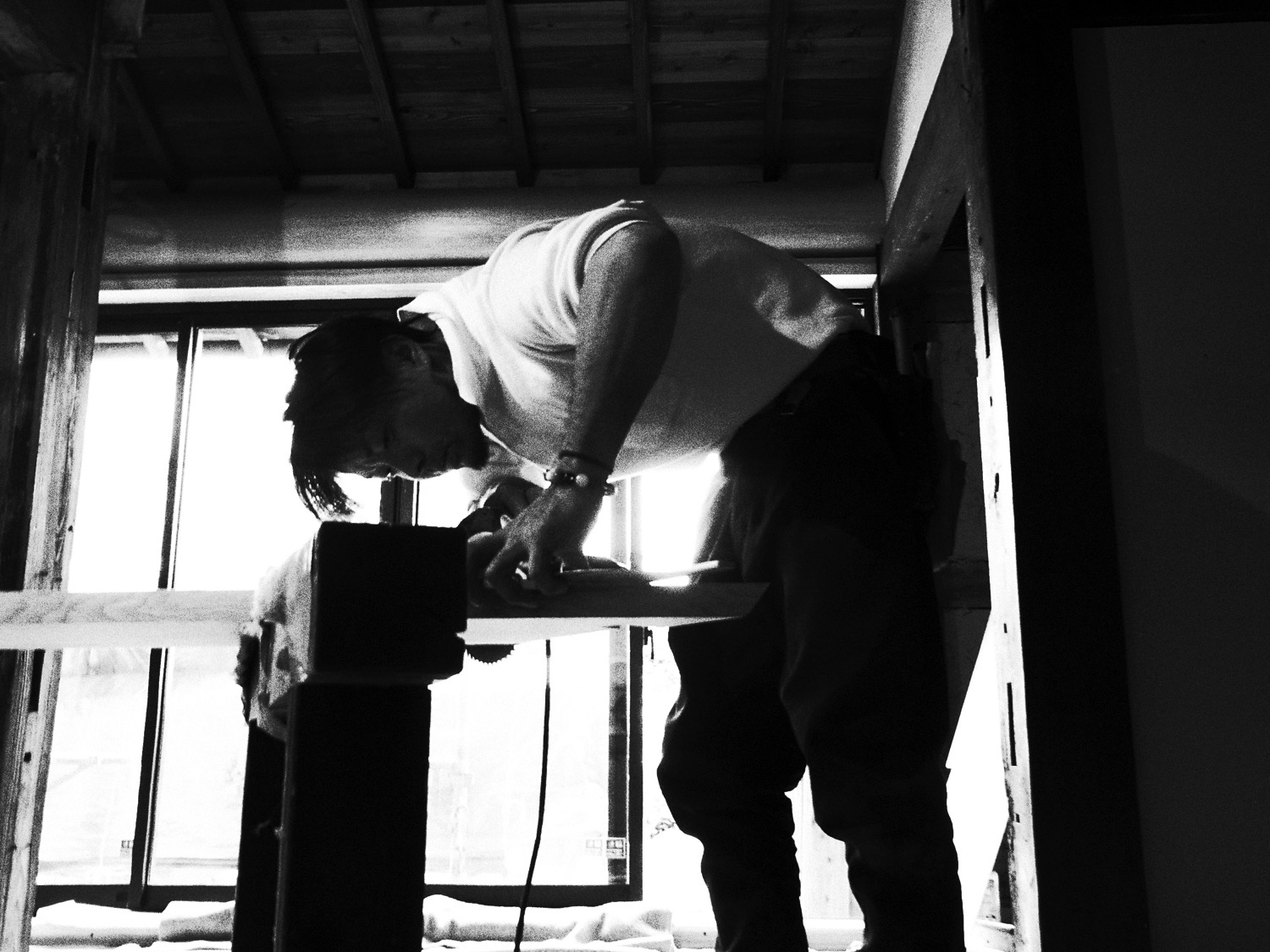 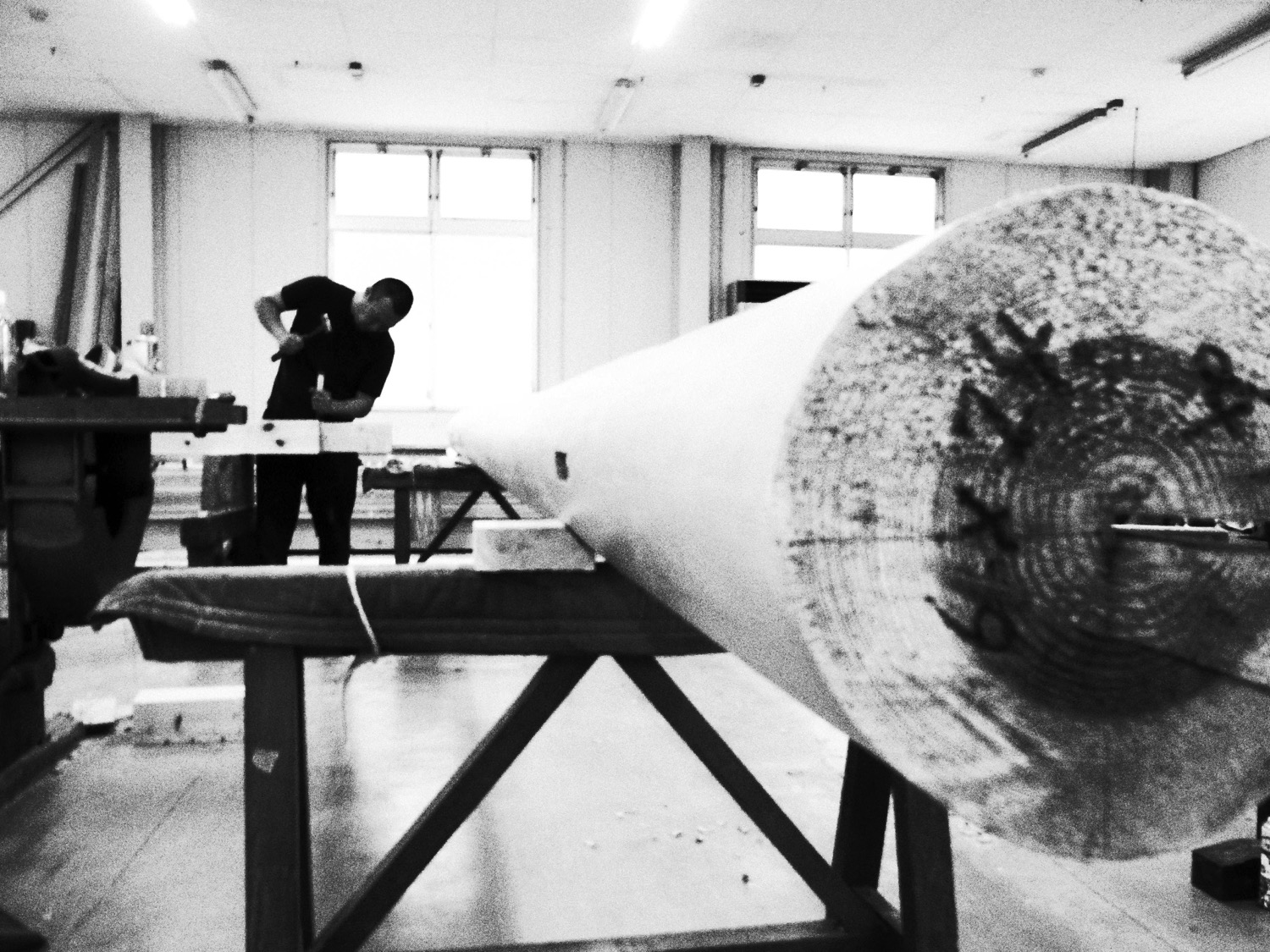 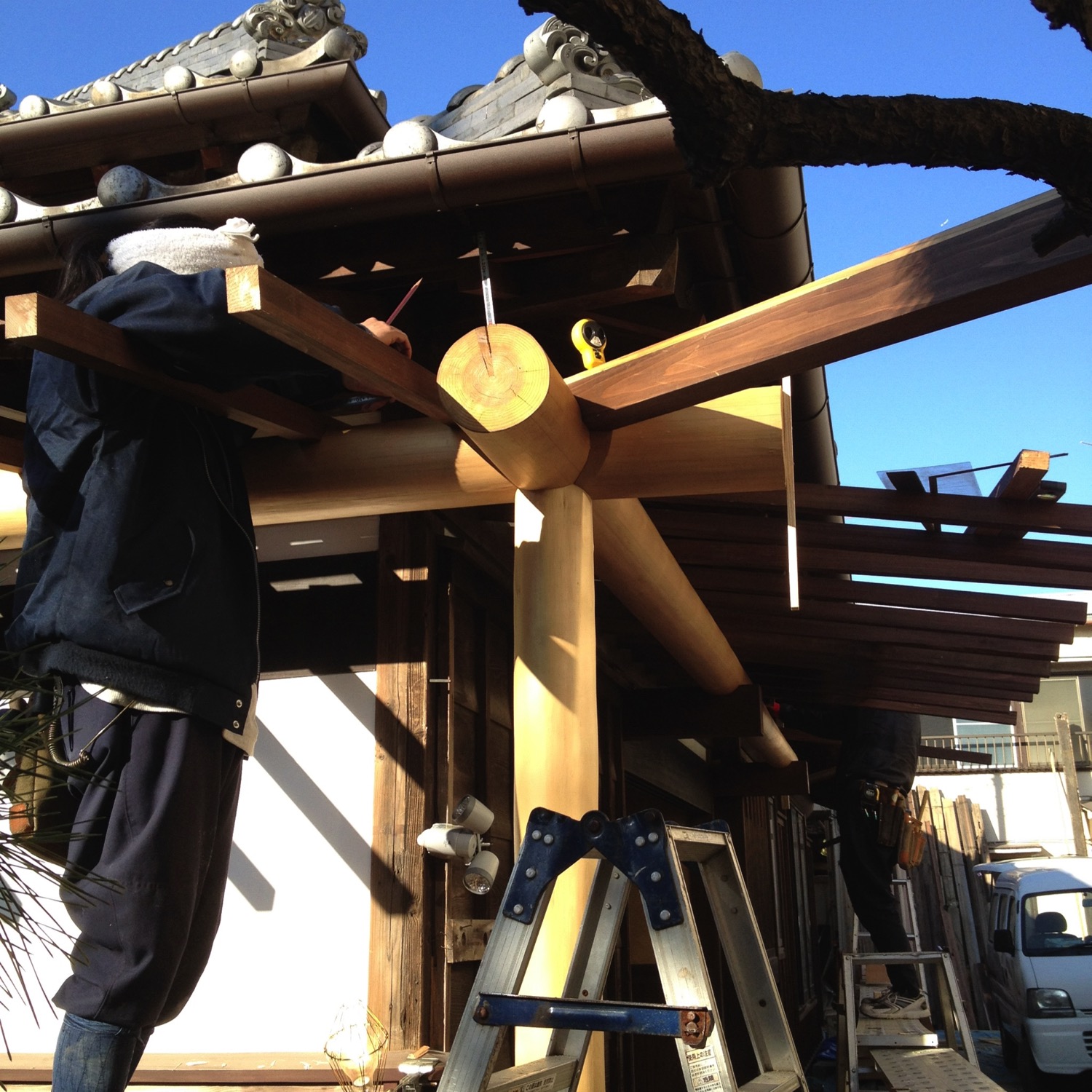 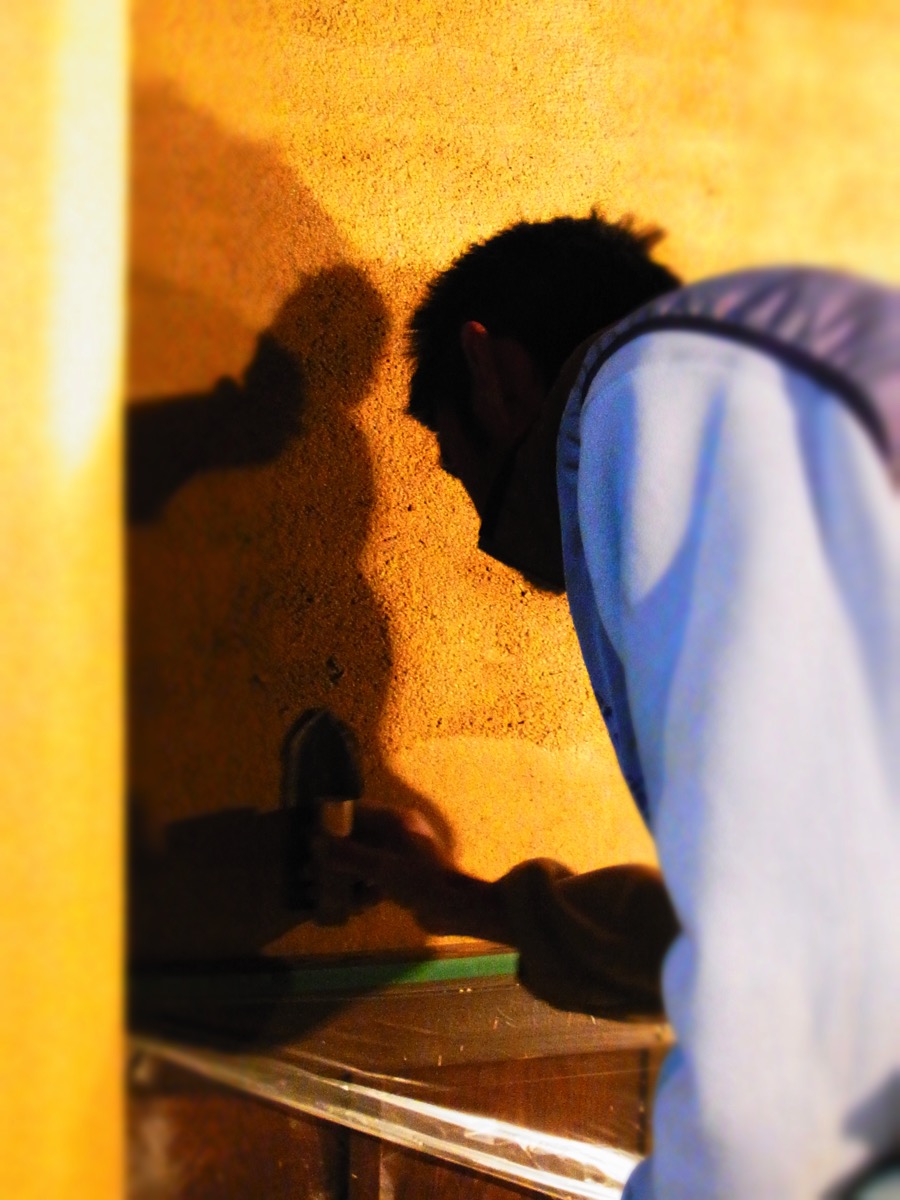 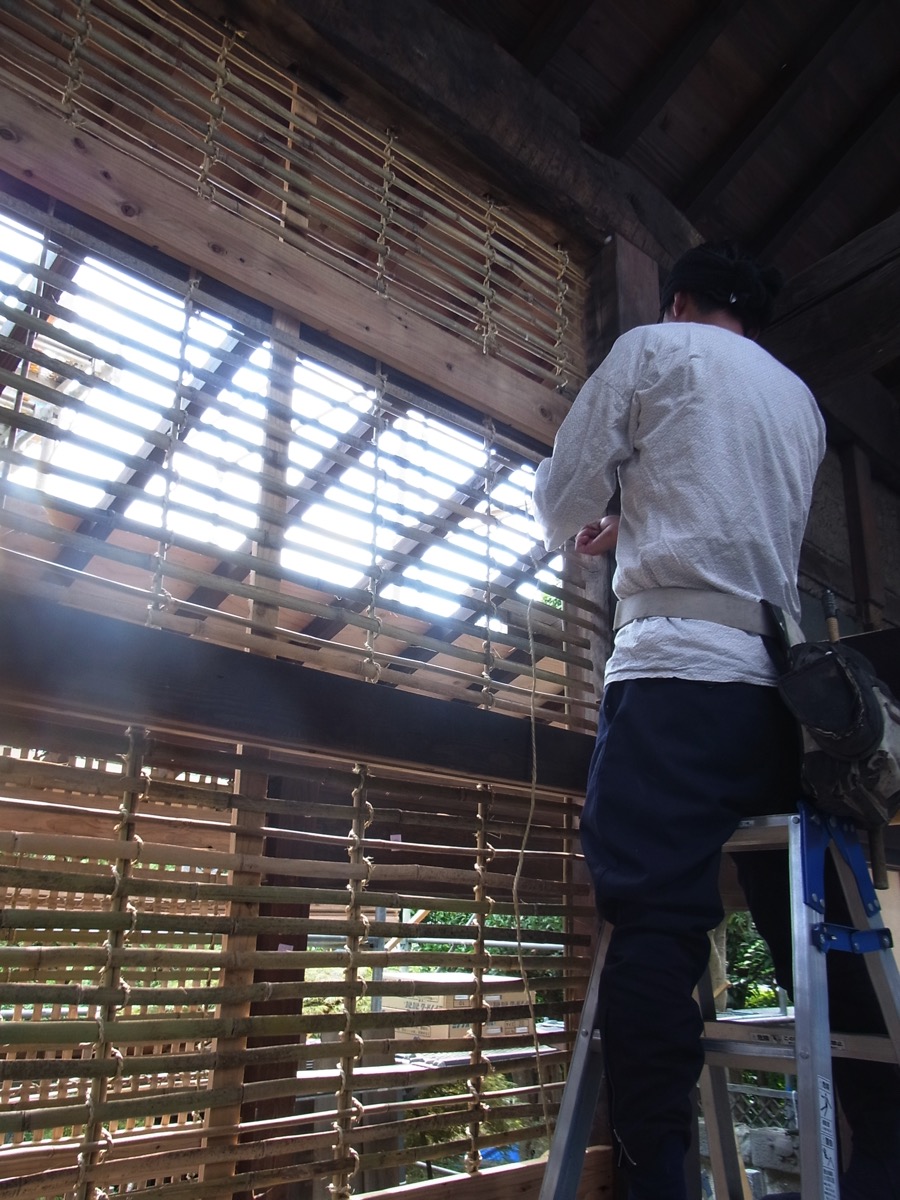 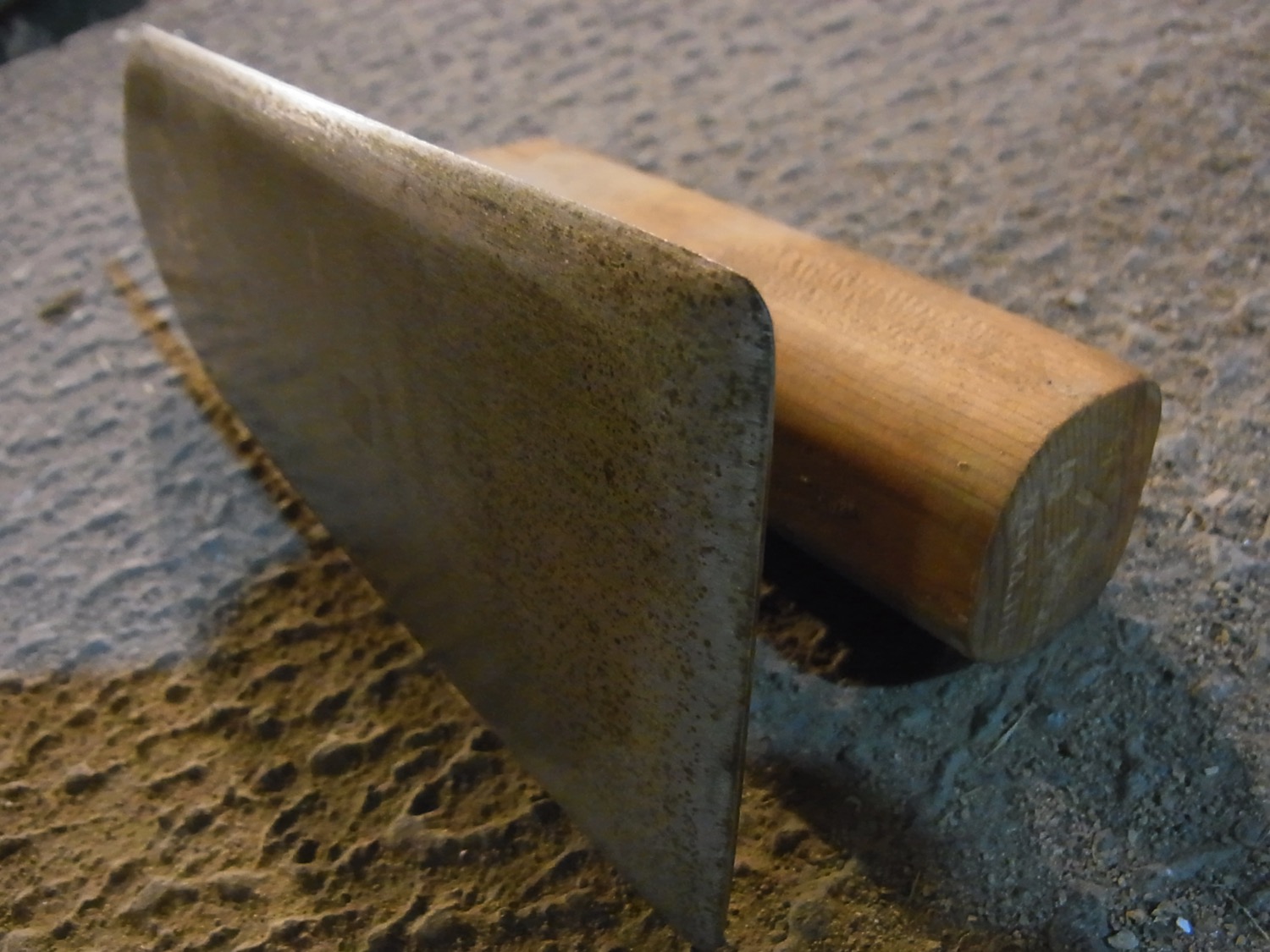 Revival of traditional elements and techniques; collaboration with modern technology

The history of Tokyo, the capital of Japan begins in the Edo period. The Japan in the Edo experienced a period of unprecedented peace and stability and there was no major war between 1603 and 1868, which lasted for about 260 years. Backed by the peace and economic growth, there was rich culture and the arts flourished. It was during this period that the performances of Kabuki, Noh and Bunraku evolved greatly.

In this project, a cultural property—a traditional style private house, which was built in the late Edo period, was to be reproduced using modern building technology. Valuable traditional architectural techniques were also proactively adopted, making this project an exciting collaboration of contemporary architecture and traditional Japan architecture.

The beauty and wonders of wooden architecture of Japan is known throughout the world as found in the five-storied pagoda of Horyuji Temple, the world's oldest wooden pagoda, Todaiji Temple, the largest wooden temple in the world. Yet, there are very few such wooden architecture in Tokyo. There are two main reasons. When the Edo period came to an end and the Meiji era started, Japan had to be able to compete with Europe nations that underwent industrialization and modernization. And, in response to the long years of isolationism, there was the atmosphere to negate the traditional sense of values and techniques. Many traditional buildings were replaced by those based on western values. Another reason is that Tokyo suffered a devastating blow during the war.

This project was for a very rare specimen of traditional 200 year-old wooden architecture that survived the turmoil of history. Engineers and professionals of all realms were selected and gathered from all over Japan; thus, the project was completed in success with their devotion

Our office is in Tokyo and Los Angeles.
If you are interested in our company, please contact us by email for inquiries.